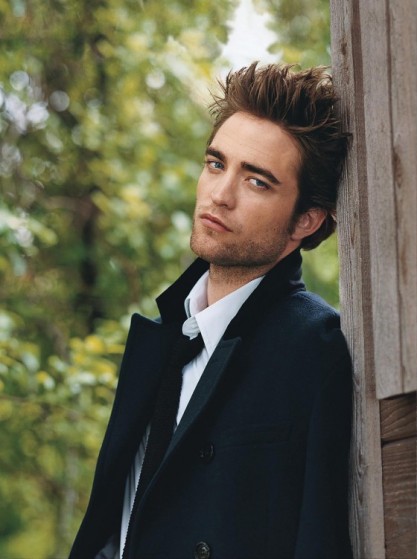 Did onscreen vampires ever have awesome hair, before Robert Pattinson came along? I don’t know if any of you young ducks out there are old enough to remember the film adaptation of Anne Rice’s novel, “Interview with a Vampire”, with Tom Cruise, Brad Pitt , Kirsten Dunst and Antonio Banderas all playing vampires…but from what I recall, with the exception of Ms. Dunst (who really looked like a vampire doll), everyone else who played a vampire in that movie all had atrocious hair!